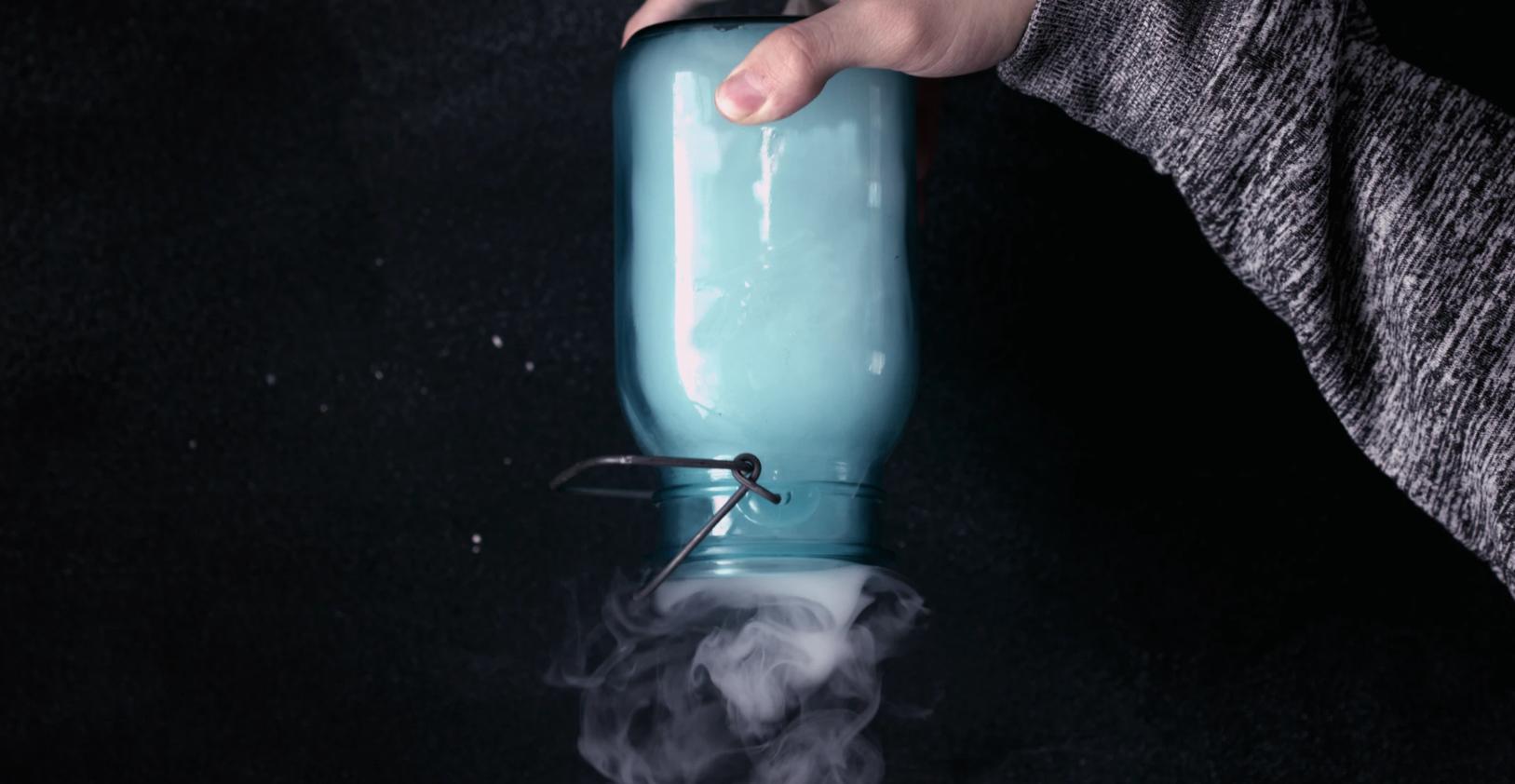 The following article represents the personal opinion of the author and is not financial or investment advice.

Are you wondering if you should invest in AAVE, Cardano, Ethereum or Digitbyte?

Someone on the internet recently said; “Could Cardano become the third force behind Bitcoin and Ethereum in the medium term? There is certainly potential, although they are better in marketing than in working through the roadmap.”

And sure you also heard the stories of youngsters who made millions of dollars with Dogecoin?

It’s not unlikely that with a good trading strategy you could make a winning on the cryptomarket. Just join the pump and exit before the dump. Some call it the Binance Casino.

But have you ever had great success in the Casino?

There is one ultimate reason why altcoins are not suitable as a long-term investment or for an accumulation plan.

In short, the reason is that all blockchains face the same external costs. As you might know, decentralized databases need to be secure, decentralized and speedy at the same time. However, speed is not very easy to get when you also aim at decentralization and security. This is called the blockchain Trilemma.

Eventhough many altcoins claim they have found the ultimate solution to this problem, none of them have delivered on their promise yet. And don’t forget, the altcoin experiment is going on since 2013 and before. In the meantime there should’ve been a bitcoin killer coming up no?

No. And below I’ll share with you 3 reasons why it will never happen.

No other altcoin is even close to bitcoin’s level of security. You can compare the cost for 51% attacks here. https://www.crypto51.app

Now you may think that a 51% attack is a minor threat. Even if it is, most altcoin projects have a deadswitch and can be shutdown in a centralized manner. The latest example is uniswap.

Besides that, nobody is using IOTA or your favorite shitcoin to move money around the world or pay merchants. There are a few coins that may have some significant volumes of transactions yet it’s too small to call regulators on the plan. If the US wanted to shutdown any of the altcoins it wouldn’t be too hard.

Only bitcoin is too big to fail and too powerful to attack.

Ethereum seems close and costly to shutdown with force, however it’s very own codebase is insecure because nobody can verify its supply.

2. No altcoin is solving the blockchain trilemma

Because altcoins aren’t secure, their scaling approach will be nothing but an insecure and buggy experiment. Scaling on a blockchain will always have a trade off. And that trade off is security and or decentralization. Once you sacrifice either one, say good bye to censorship resistance and unconfiscatable money. There wouldn’t be any difference to the current fiat system. But this is the unique value proposition of bitcoin. Nobody can shut it down or change the code.

Therefore scaling will happen off-chain or on side chains. Which leads to the next reason.

3. The open network will win the protocol wars

Just like our internet today, bitcoin is an open protocol. Our internet is based on TCP/IP because it won the protocol wars.

“A long-running debate in computer science known as the Protocol Wars occurred from the 1970s to the 1990s when engineers, organizations and nations became polarized over the issue of which communication protocol would result in the best and most robust computer networks. This culminated in the Internet–OSI Standards War in the late 1980s and early 1990s, which was ultimately “won” by the Internet by the mid-1990s and has since resulted in most other protocols disappearing.”

Before the war was over, many private companies such as IBM and SAP had their own internet protocols and claimed it would be more secure and better. Just like altcoin companies are claiming they would be a better network.

Ultimately the open network will win because it’s a standard everyone can build upon.

In the future we can see many more scaling features on top of bitcoin. Currently a few projects are already showing success such as the lightning network and the liquid network. Other projects such as RSK or MintLayer are trying to convince developers and investors to join their vision.

I hope this article was helpful. Be aware that you should always fully understand the technology before you invest money. Because you might be victim of conartists otherwise. Take enough time for proper research and invest heavily in understanding bitcoin.

Want to Be a DCA insider? 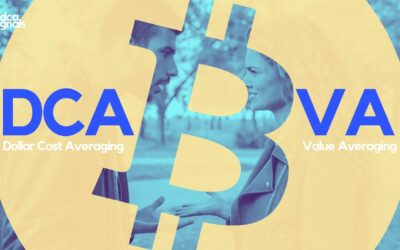 The following article represents the personal opinion of the author and is not financial or investment advice. The original report was done by Demelza Hays at the Crypto Research Report Dollar-Cost Average (DCA) is the most recommended investment strategy when it...